Who to watch at the Canadian Olympic Trials


The Canadian Olympic Track and Field Trials are expected to begin in just one week, and for many athletes, this will be their last chance to qualify for the Tokyo Olympics. Due to travel complications resulting from COVID-19, Athletics Canada announced earlier this year that it was no longer mandatory for athletes to participate in trials if they wanted a spot on the team, but despite this, many of our country’s best athletes will continue to be at the foot of the line in Montreal on June 25th. Here’s who to watch for next weekend.

RELATED: The State of the Canadian Olympic Team

Canada’s best sprinter, André De Grasse, will not be present, but other big names like Aaron Brown, Gavin Smellie and Jerome Blake will compete in the 100m and 200m. Brown is the only one of the group to have already reached the standard in both events.

The women to watch are Emmanuel crystal and Khamica Bingham. So far, Emmanuel is the only one to have achieved an Olympic qualifying time, in 22.65 over 200 m.

The women’s 800m is sure to be an exciting race to watch, as it will feature three of our top Canadian women: Melissa Bishop-Nriagu, Madeleine Kelly and Lindsey Butterworth. Bishop-Nriagu has already hit the standard, but Kelly and Butterworth are within a second of the Olympic qualifying time of 1: 59.50. Both women will no doubt be looking to run a quick time and punch their ticket to Tokyo.

Lucie Stafford will be the one to watch in the women’s 1500m, as she is less than a second away from running the Olympic standard of 4: 04.20. Julie-Anne Staehli, who has already qualified in the 5000m, will also be on the starting line with Stafford.

On the men’s side, Charles Philibert-Thiboutot will be right on the line, and although his best time of 3: 37.08 puts him more than two seconds off the Olympic standard of 3: 35.00, the time is within his grasp.

There won’t be a women’s 5,000m at this year’s practice, but Luc Bruchet and Ben flanagan will compete on the men’s side. Neither man has yet achieved an Olympic qualifying time this year and will undoubtedly be looking for a quick time next weekend.

Decathlete Damien warner will be the athlete to watch in the 110m hurdles, and Noelle Montcalm, who was four places from the Olympic quota on June 2, will participate in the 400m hurdles. 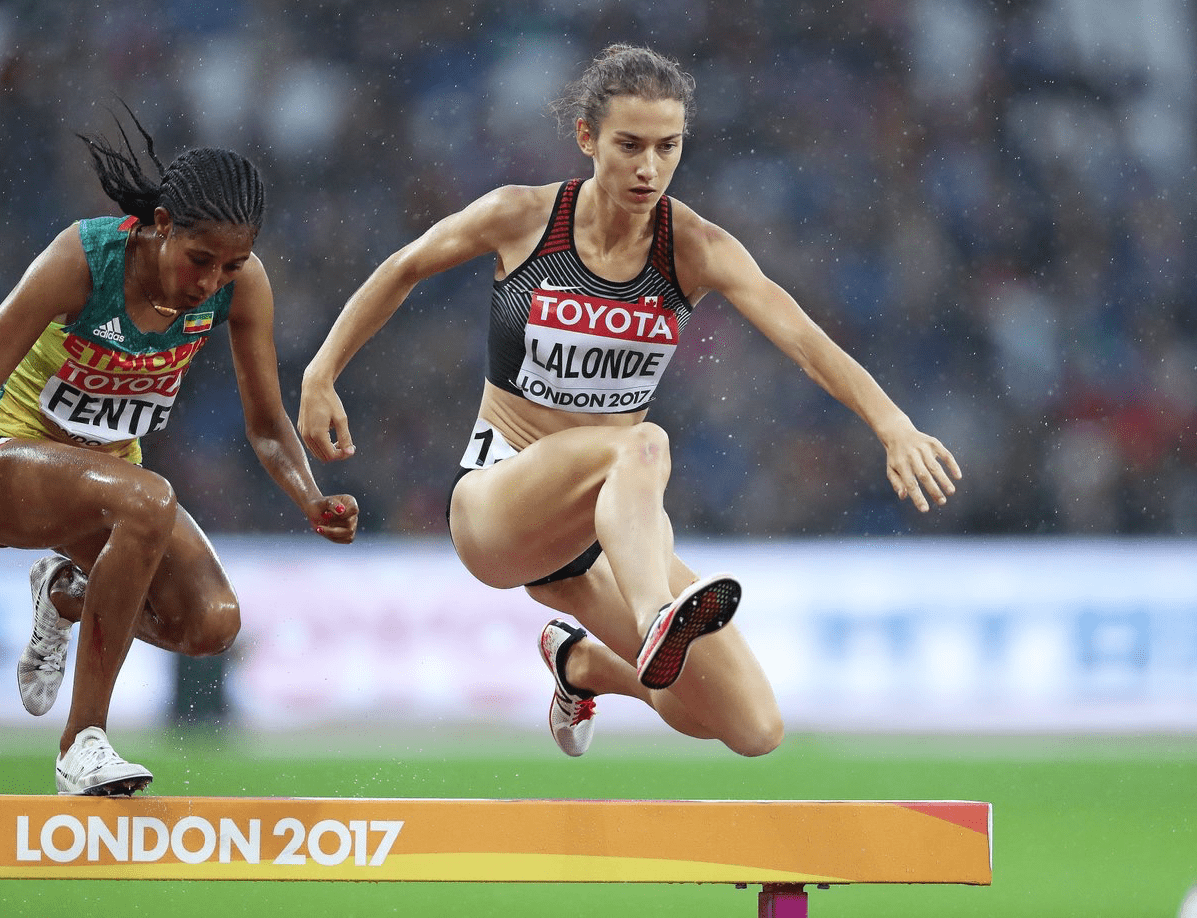 Genevieve Lalonde and Reegan yee Both will line up for the 3000m steeplechase, and although Lalonde is the only one to reach the Olympic standard, Yee is still in the Olympic quota and could still have a shot at being named to the team.

The Olympic and Paralympic Trials take place June 25-27, and while no spectators are permitted to compete, Canadians will be able to follow the action from home via a live stream on athleticscanada.tv.