At the recent Virtual Annual General Meeting of the Association of Average Adjusters, the main message from President Michiel Starmans was that “the association has continued to vigorously serve the marine market and professionally support its members in the face of a most extraordinary year. with the pandemic. put almost all Association events on hold. “

Mr Starmans said: “The Steering Committee continued to undertake day-to-day business through virtual meetings hosted on Zoom. While not as pleasant as meeting in person, it at least allowed us to see each other and discuss ongoing issues. I sincerely hope that we can all meet in person within the next 12 months. “

Mr Starmans praised the late Jeff Allen, President of the Association in 1993, who died at the end of 2020, for championing the allocation of resources to training and qualifications to ensure high standards in the “serious technical affairs” of insurance. The current president said that the Association, with its qualified members, had done just that.

“The level and organization of AAA exams remain one of the pillars of our Association’s strength in the marine insurance market. This did not change during the Covid-19 crisis. “

The Association’s representative to Lloyd’s Salvage Group, Amy O’Neill, was among the signatories of a letter from the Group opposing Lloyd’s plans to phase out Lloyd’s Salvage Arbitration Branch (LSAB). The letter insisted that the role of the LSAB was crucial for the independence and integrity of the Lloyd’s Open Form rescue contract, to ensure the prompt provision of security, the appointment of arbitrators, the enforcement of awards. and distribution of reports. “It remains to be seen whether the LSAB will take a back seat towards the end of this year,” said Mr Starmans, “but given the number of responses from various international maritime organizations, we hope that this Lloyd’s plan will be took of. “

Ms. O’Neill as Lloyd’s Salvage Group succeeds Richard Cornah, former president of the Association, and Mr. Starmans thanked him for his years of work with this group. Mr. Starmans said the Association’s participation has allowed the prospect of adjustment to be examined on issues such as security collection and related issues. Mr. Cornah oversaw the launch of three versions of Lloyd’s Open Form, “which is no small feat,” said Mr. Starmans.

The operations of March 2021 to relaunch the Ever Given box-ship, which ran aground blocking traffic in the Suez Canal, underlined the vital function of rescuers. “It will be interesting to see how this rescue case, involving one of the largest container ships with more than 20,000 TEUs on board, progresses,” Starmans observed. He welcomed the appointment by the Japanese shipowner of one of the Association’s member firms as a general average expert. It is troubling, however, that the Suez Canal Authority demanded what the UK P&I Club considered excessive security. 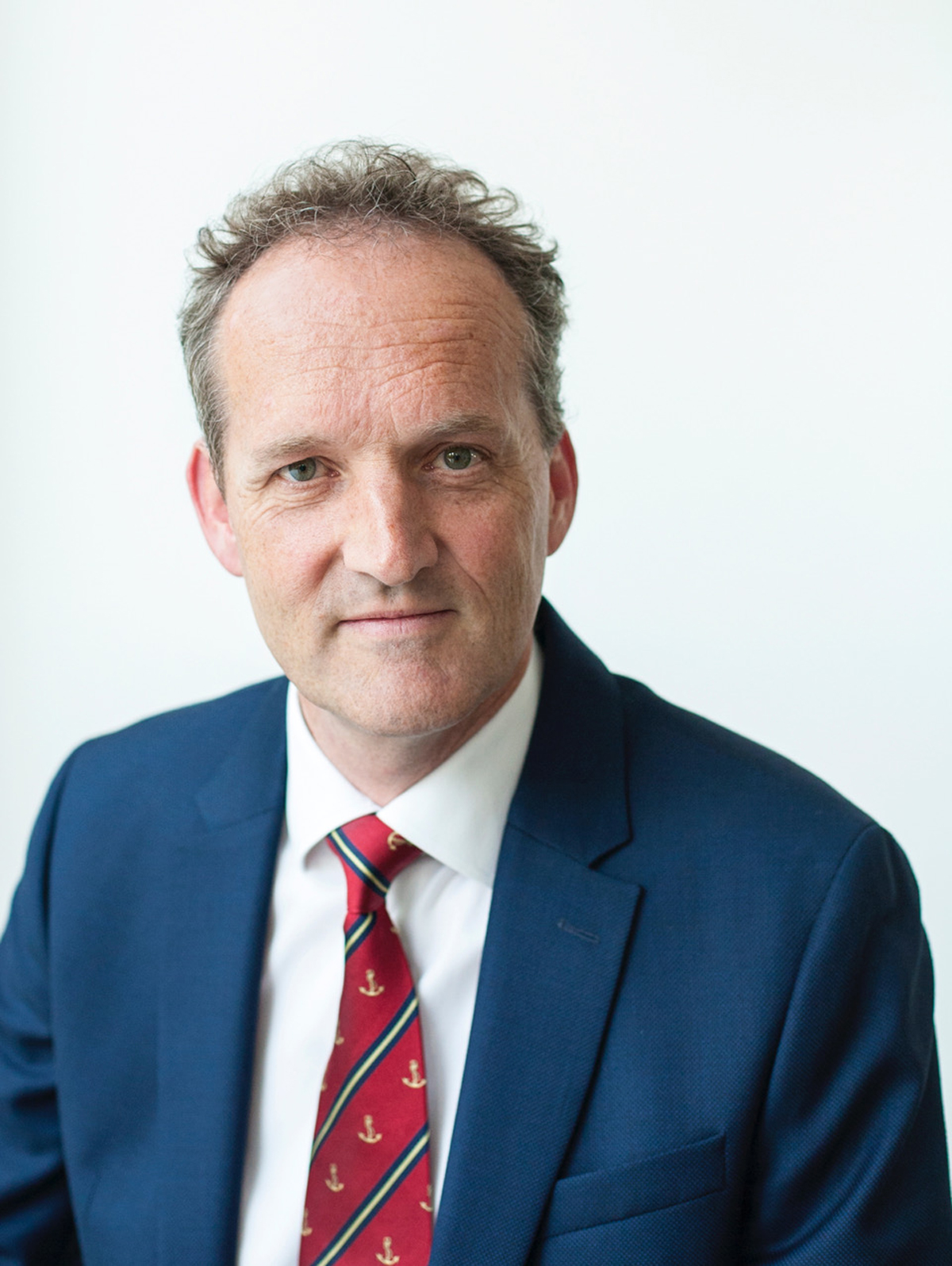 Although seminars organized by the Association in collaboration with the International Underwriting Association are suspended, the first joint webinar between AAA and Young CMI was organized on April 29, 2021. The Young CMI is placed under the auspices of the Maritime Committee International, a non-governmental organization. organization promoting the unification of maritime law. As co-chair of the webinar, Mr. Starmans pointed out that the two maritime associations have a common history in drafting York-Antwerp rules and more recently general aviation safety documentation. During the webinar Ms. O’Neill (AAA member) spoke about the role of adjusters in collisions and John Thompson (AAA senior partner) highlighted claims arising from out-of-specification bunkers and IMO 2020 low sulfur fuel issues. The two speakers, from Richards Hogg Lindley’s office in Liverpool, helped make the webinar a great success, Mr Starmans said, as did Iris Regtien, Dutch lawyer and AAA Associate, who spoke on behalf of Young CMI and clarified the role of counsel in collision cases.

Following the cancellation of the Association dinner 2020, many members donated the annual dinner proportion of their charity membership, which enabled the Association to send £ 7,720 to the appeal Emergency Seafarers Covid-19, which was highly praised by Seafarers UK.

The members of the Association as of May 7, 2021 were: Affiliates 3; Associates 84; Fellows 42; Honorary members 15; Honorary scholars 4; non-practicing scholarship holders 2; overseas associates 48; Subscribers from overseas 185; Representatives 8; Principal partners 11; and UK subscribers 68.

David Clancey, of the Association’s advisory committee, re-established a system for reviewing practical questions presented by fellows on adjustment points. It will be open to all fellows to comment on any point of practice, with the results disseminated to all fellows. It will be a welcome new instrument to maintain and strengthen uniformity of practice, Starmans said.

The General Average Subcommittee, chaired by Burkhard Fischer, continued to work on policy briefs following the Supreme Court’s decision in the Longchamp case in 2017, which was considered to be staggering for years. of practice in the application of Rule F of the York-Antwerp Rules of 1974. An opinion was obtained from Stephen Kenny QC on the interaction between Rule F and the Paramount Rule in the York-Antwerp Rules from 1994 onwards The subcommittee will report on its findings over the next 12 months.

Mr. Starmans thanked Mr. Fisher, who agreed to continue as Vice President of the Association, for his support, and Mr. Cornah for the production of a special annual report commemorating the 150 years of the Association. , which has been greeted with congratulatory messages from maritime and legal interests around the world. the world.
Source: Association of Average Adjusters

Can we allow losing doctors to fight ...